WENDEL & RADOS is now a further sponsor for Lennart Burke and supports him on his way to the Mini Transat 2021.

Our managing director Dietmar Wendel visited Lennart in Stralsund and says the following: “If a young man from Stralsund sets off to become an offshore professional sailor, then we as a well-known regional company simply have to support him. Lennart has shown that he has considerable sailing talent. With enthusiasm, perseverance and a professional Shore team to back him up, he has everything it takes to make such a project a success. We take our hat off to what he has already achieved this year & wish him continued success on his way to the starting line”.

Lennart was also enthusiastic: “I am very happy that Dietmar and his team will support us in the future, both financially and actively. Knowing that my vision is supported by regional companies in such a way – especially in times like these – spurs me on even more. Dietmar and I have already made our first small tour with the ‘Vorpommern’. Not only did the two of us have a lot of fun, but we also discovered many similarities. Of course I was able to let Dietmar feel some of the mini spirit.

In the coming months until the regatta both teams will work closely together and support Lennart on his way to the Mini Transat. 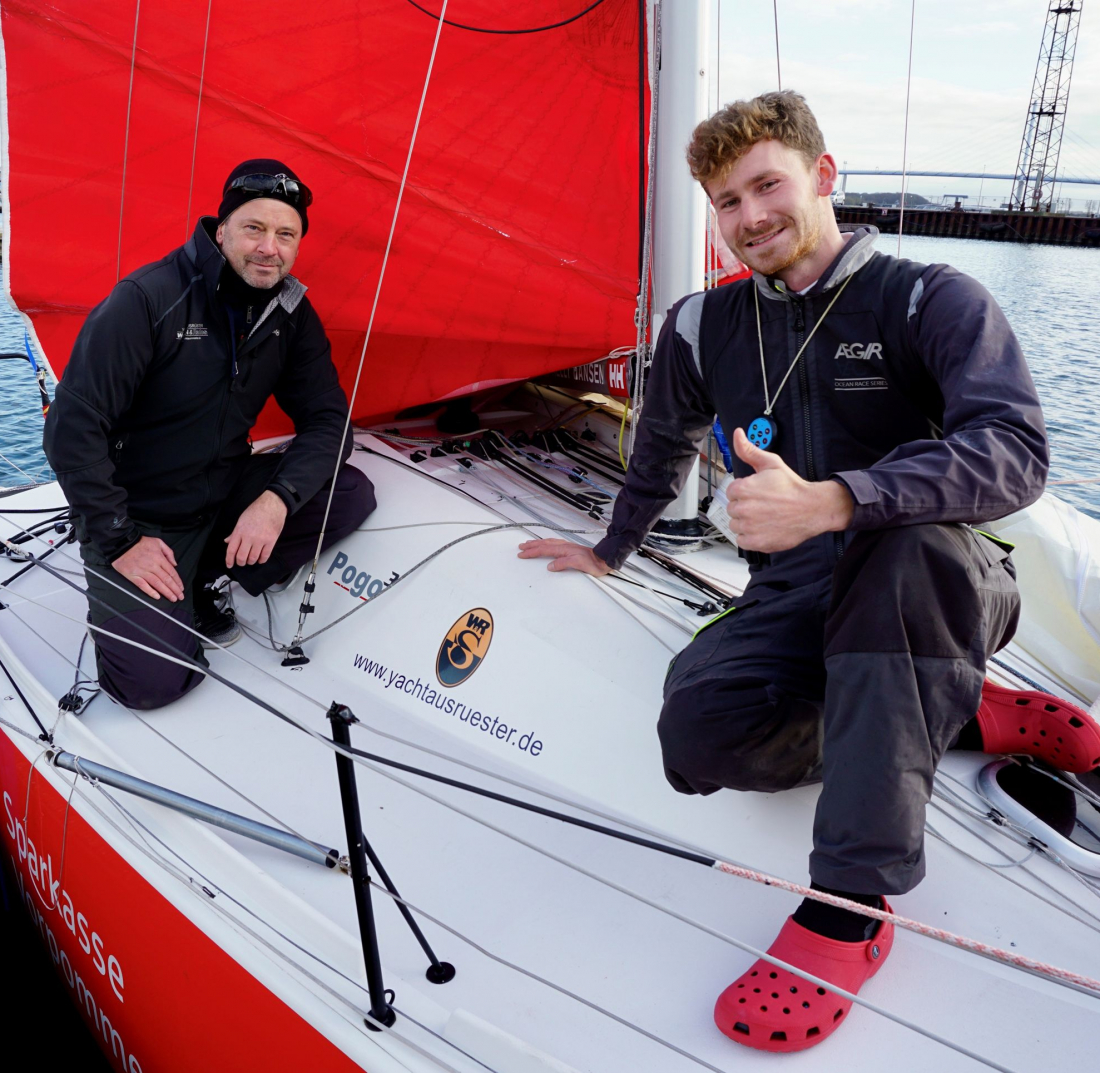 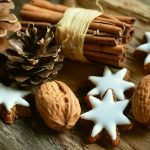